In certain cases, the .htacess may get overwritten with the language folder. However, this issue is not caused by WPML.

The problem actually comes from certain third-party plugins calling flush_rewrite_rules(true) function too often. This causes WordPress to overwrite .htaccess. However, in some cases, this happens so often, sometimes even on every page request, that it’s called while browsing the front-end in another language.

When this happens, WPML goes ahead and adds the language folder to home_url as usual. This, however, results with an incorrect RewriteBase in .htaccess and ends up breaking the front-end.

The proper fix is for the third-party plugin to flush the rewrite rules only once. This would result in better performance of plugins in question because flushing rewrite rules is a server-expensive operation and extra care should be taken.

However, we can also avoid the language folder from being added within WPML. As a temporary workaround you can add the following lines to the functions.php of your theme:

How to Create a Child Theme fo...

How to Create a Child Theme for Thrive Theme Builder

How to Noindex a Page in WordPress with RankMath 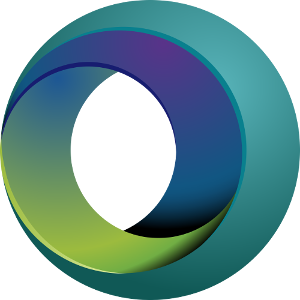 Gnosys Digital is an interactive marketing agency with a digital DNA. Because all media will soon be 100% digital and interactive. We help brands be a part of this new era of change, where consumers become co-creators of the brand, the medium, and the message.

Boosting Your SEO with a Tiered Approach ...

Unlocking the Potential of AI in SEO: ...

Start your Dropshipping Business with less than ...

How to create a digital marketing proposal

Why You Should Stop Using Linktree Links ...